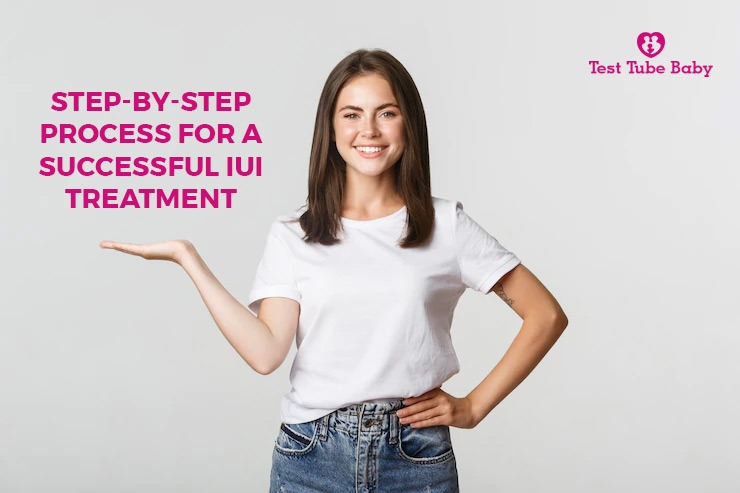 IVF treatment is much preferred by childless couples as they feel it can fulfill their desire to have a child. IVF treatment in Hyderabad has been performed by experts well-versed in the intricacies of infertility.

The IUI (Intrauterine Insemination process) process does involve the transfer of processed sperm directly into the woman’s uterus around the time of ovulation. It is also referred to as artificial insemination.

IUI is indeed an effective option for several women or couples trying to get pregnant but cannot conceive naturally.

When a person does undergo the IUI procedure, he or she can expect to go via the following three steps: The person may begin taking fertility drugs and his or her ovulation cycle will then be monitored. The partner will rather provide a sperm sample (or he or she will obtain donor sperm) that will be specially washed and also prepared for the insemination.

Scheduling a baseline ultrasound on Days 2-5 of one’s menstrual cycle to begin the IUI cycle and returning to the office periodically to monitor the growth of one’s follicle. It is better to go over each step in detail. The first step is rather to schedule a consultation with a fertility specialist.

Intrauterine insemination (IUI) or artificial insemination happens to be a fertility treatment that does involve inserting a semen sample into the woman’s uterus by controlling her ovulation cycle with the help of hormone medications. The ultimate goal is certainly to increase the chances of pregnancy. In simple terms, it is a simple process that can be performed at the doctor’s office.

Preparing for an IUI Process

Before the IUI Process, the doctor will suggest to the patient a few tests to ensure IUI which happens to be the proper step to be taken.

These tests do involve blood work to observe the regulation of one’s hormones, indicating the ovarian reserve. Furthermore, genetic blood work is also performed to find out whether the patient is the carrier of any particular disease.

The sperm – whether from the partner or a donor, will be analyzed and a hysterosalpingogram test (HSG) to ensure that fallopian tubes easily permit sperm to travel is done. 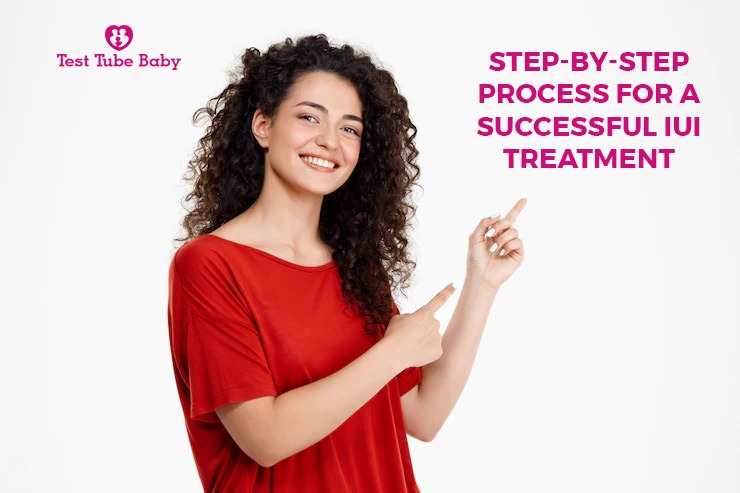 The best time for the IUI procedure is during the time of ovulation. If a person has ovulation problems, the doctor may prescribe medication to induce ovulation. Also, women who do undergo IUI treatment procedures generally have to have their ovaries rather Stimulated prior to maturing eggs and taking a trigger shot to release one egg is done. Then, washed and the concentrated sample of sperm is made and used for the insemination process.

The IUI procedure does involve the following steps-

The partner’s semen is initially washed to separate the highly active, normal sperm from lower quality sperm and as well as other unwanted elements to avoid the reactions in the woman’s body that could rather hinder fertilization. Then a highly concentrated sample of healthy sperm is made use of in IUI to enhance the chances of pregnancy. This happens to be the initial step of the IUI Process.

The timing of IUI does play a vital role. Hence, monitoring for signs of approaching ovulation is required. The doctor may also inject Human Chorionic Gonadotropin (HCG) or medications to help the woman ovulate one or more eggs at the right time. This is the second step of the IUI Process.

Mostly IUIs have carried out a day or two post-detecting ovulation to enhance pregnancy chances.

The doctor does transfer a sample of healthy sperm via a long, thin, flexible tube (catheter) into the woman’s vagina during the procedure. This is the final step of the IUI Procedure.

In Post IUI process, most fertility experts do suggest eating a healthy diet, taking proper rest, staying positive, taking prescribed medicines on time, and doing light exercises such as yoga, and meditation to keep oneself stress-free.

IVF treatment in Hyderabad is equally preferred by childless couples.