What is Tube Reversal? 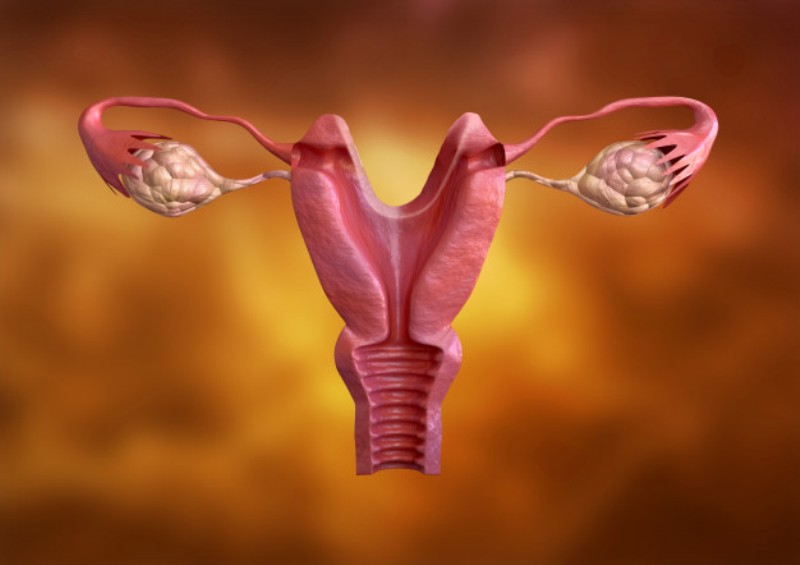 Tube reversal is a good option for restoring fertility. Hospitals are there for a person to seek expert opinion and required treatment. The fallopian tubes are repaired.

In tubal ligation, a woman’s Fallopian tubes, the structure through which her eggs do reach her uterus, are closed so that fertilization and pregnancy cannot occur. The surgery is done with a small instrument called a laparoscope and does usually require only a small incision in the abdomen. The procedure is 99% effective at preventing future pregnancies. 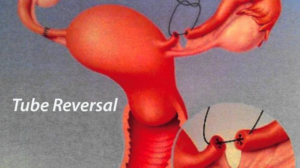 Post-tubal ligation syndrome (PTS) can indeed cause irregular periods, very heavy or painful periods, symptoms of early-onset menopause, worsened premenstrual syndrome, vaginal dryness and loss of libido, trouble sleeping, as well as anxiety. There is also a risk of tubal pregnancy, in which a fetus does begin developing in the Fallopian tube rather than in the uterus, following tubal ligation. Tubal ligation reversal can rather help reverse the effects of PTS. Ad

Some women who have had a tubal ligation might choose to have it reversed. A tubal ligation reversal does reconnect the blocked or cut segments of the fallopian tube. This does allow a woman who had previously had her tubes tied to become pregnant naturally. This procedure is referred to as a tubal re-anastomosis, tubal reversal, or tubal sterilization reversal.

Test tube baby hospital in Hyderabad has much expertise in tube reversal.