When is the best time of the month to try for a baby? 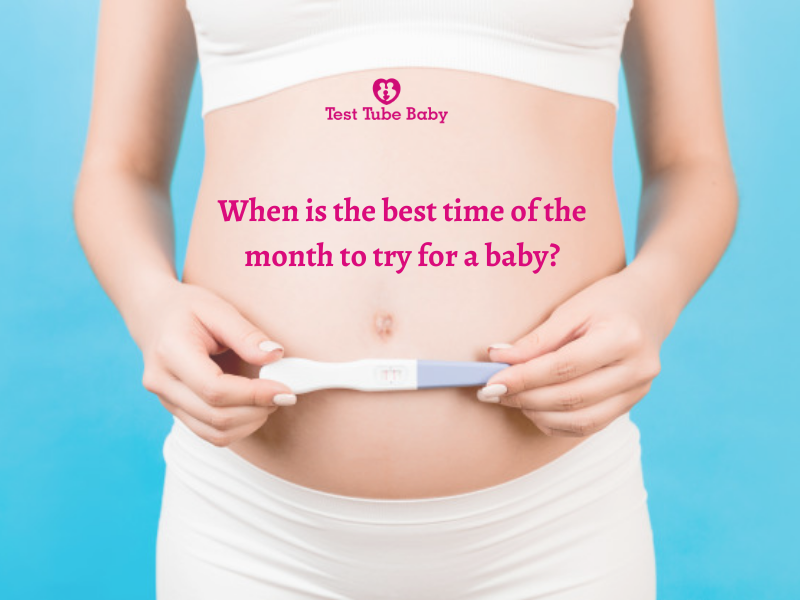 Signs of ovulation need to be observed for a woman to get pregnant. Unprotected sex leads to unwanted pregnancy. Protected sex would mean having a child when one desires so.

Trying for a baby means couples would like to indulge in sexual intercourse on the most fertile days to boost their chances of conception. Yet it is not easy to pinpoint the day of ovulation. Efforts can be made to spot the signs of ovulation and also track down the changes to one’s cervical mucus and basal body temperature (BBT).

When’s the best time to have sex to get pregnant?

The best and effective time to have sex is no doubt during one’s fertile window, which can indeed last up to six days every month. These six days are the five days leading up to, and the day of ovulation, when one’s body releases an egg from the ovary.

The egg survives for 12 to 24 hours once released. But sperm can indeed survive for up to a week inside a person, so there is a six-day window for the sperm to wait for and then meet up to an egg.

The woman is most likely to conceive if couples have unprotected sex within a day or so of ovulation. However, it is not easy to pinpoint the exact day or two just before ovulation. Therefore, in case couples do not want their sex life to be controlled by the calendar, the best way out is to enjoy sex every two or three days.

When ovulation takes place in a given cycle depends on:

Naturally, it is better to have sex every two days to three days throughout one’s cycle.

Also Read, When to go for test tube baby?

How does a woman know she is about to ovulate?

A woman can be aware of when she will ovulate, or in fact, the woman may not notice any changes at all. The woman needs to look out for :

Do irregular periods make it difficult to get pregnant?

Irregular periods do not necessarily imply that she is less fertile than women with regular periods. It is better to consult in case of : 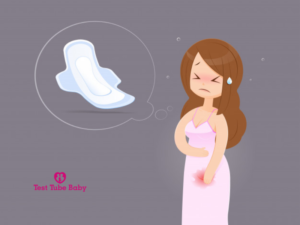 At times, irregular cycles are rather caused by conditions such as polycystic ovarian syndrome (PCOS) or a thyroid disorder. These conditions do affect one’s health and thus seeking medical advice is the best way out.

Some women do make use of ovulation kits to pinpoint their most fertile time. Most of these ovulation tests tend to look out for the peak of the luteinizing hormone, or LH, which is the trigger for egg release.

Best time of the month to try for a babyIrregular periodsovulationpolycystic ovarian syndrome (PCOS)Pregnancy
Share: